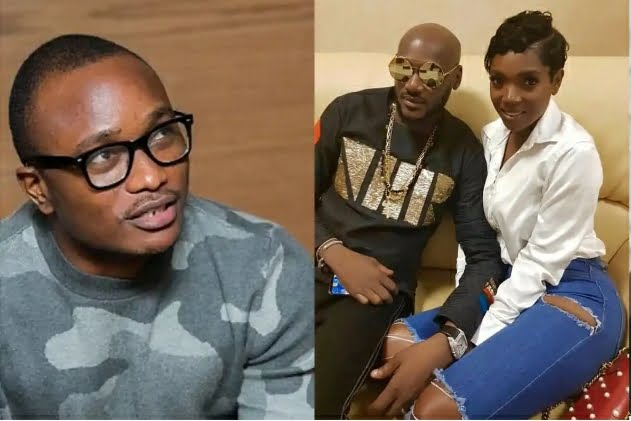 Nigerian singer and songwriter, Olawale Olofooro known in showbiz as Brymo has taken to social media to rant about an alleged suspicion 2face Idibia had concerning him with regards to the relationship he had with his wife, Annie Idibia.

According to Brymo, 2face arranged for some men to physically assault him after suspecting that his wife was cheating on him(2face) with Brymo.

He went on to explain how he met 2Face Idibia at an event and how they had an awkward moment and it turned out that 2face had information from some people that he was sleeping with his wife.

He wrote: In the very recent past, a man falsely accused me of sleeping with his wife.. and I’ve waited in angst, and the words were never taken back still, efforts were consistently made to prove I did it still.. and my soul has known no lasting peace ever since….

Weeks later I was lured into being hosted by a friend I had just met.. and after spending days getting high and philandering, I was asked if I would love to be a part of an organization, of which I responded “well, I might want to, except I do not subscribe to being battered”..

Minutes later my host said he was walking down to another guest house, where some guy has messed up and must be punished.. told me to come but didn’t wait for me.. well, I was the guy it turned out .. when I arrived at the gate on the street, I was asked to show id

I tried to, truly, forcefully open the gate, stating that I was a guest of the hotel and didn’t need id.. four boys bursted through the gates and launched an offense at me.. I fought back to f course.. got a black eye too!!.

Later I found out from an undisclosed source that Mr Idibia was responsible for the attack .. yet I couldn’t decide if it was for supposedly bedding his Mrs or for claiming the spot of the greatest artiste alive!!.

I would later ask him directly of course.. and he denied flat.. then minutes later said, as the source also mentioned .. that some ppl said I was saying things about him, and finished by saying ppl just talk .. !!!.. and that the boys who attacked me called him “egbon”..

on that meet with him, my partner had asked me a question I had lied about before, and I had confessed about the girl..and when asked about still seeing his baby mama, he said he wasn’t seeing her anymore.. and the wife stormed off not believing it..”na brymo fault” he said..

Up until a few weeks ago, I have found myself being forcefully shoved to take on his life’s image.. to make his mistakes and experience his pains..Mr Idibia has truly gone and tinkered with my life for months .. upon months ..