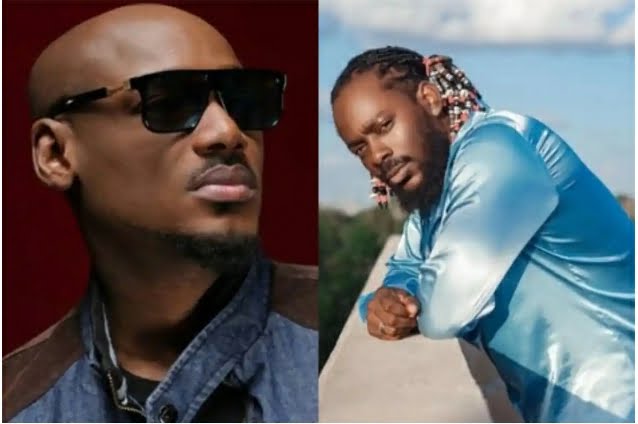 2Face Idibia, a legendary musician, has praised Adekunle Gold for his change and string of songs over the last two years, questioning if he is the only one who has seen it or if others have as well.

2Face Idibia wrote on his Instagram story that he assumes he’s the only one who has seen Adekunle Gold’s back-to-back hits over the last two years.

According to him, Adekunle Gold’s makeover is the craziest transition he’s ever seen, and he wonders whether he’s the only one who’s seen such changes in Adekunle Gold’s music style and how he’s transformed himself.

Obviously, 2Face Idibia isn’t the only one who has seen Adekunle Gold’s change and his ability to deliver hits after smashes for the past two years, but he’s the first to publicly state it as the legend that he is, encouraging him to do more.

This remark from 2Face Idibia to Adekunle Gold is a challenge to him, implying that he must maintain his transformation and continue to offer fans hits after hits, if not even greater than he is now.