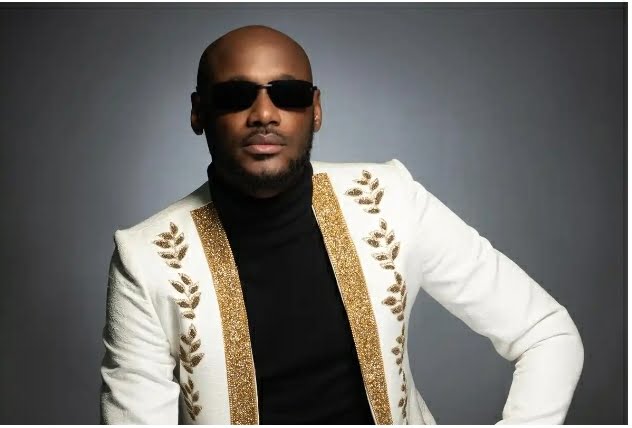 2Face Idibia, the legendary musician, has declared his retirement from getting ladies pregnant, claiming that he no longer does so since he is now living up to his moniker Innocent.

We all know 2Face Idibia as the man of many women, and some have even dubbed him the father of all nations since he has a slew of children with various women, but the good news is that he looks after them and is always there for them.

2Face Idibia decided to make the event enjoyable by capitalizing on the fact that certain girls he noticed refused to shout like the others, and he told them that he wouldn’t have anything to do with them because he had quit impregnating women.

According to him, he no longer does that and is living up to his moniker Innocent since, as a changed person, he is now incapable of impregnating women or having children with any lady who comes his way.

Some internet users who reacted to the video stated it’s a good thing he promised the public he won’t impregnate women again since it will give his wife Annie Idibia some peace of mind, but he might still do it.