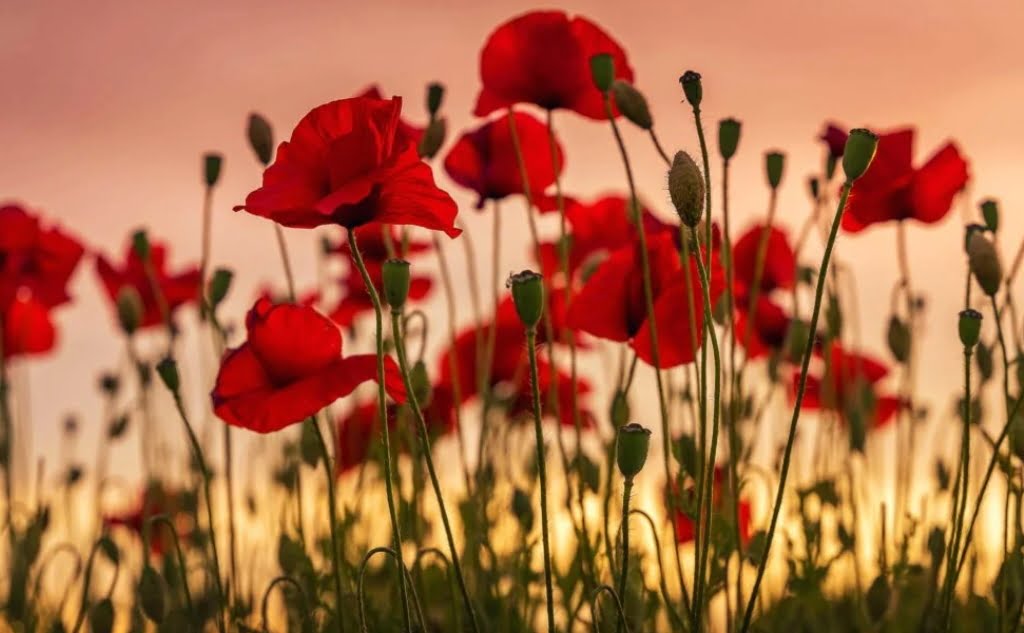 Remembrance Day will be observed on November 11th, 2021, across the United Kingdom and Commonwealth.

The annual memorial commemorates armed forces members who have died in the line of duty.

People often pause for a minute of silence at 11am on Remembrance Day and wear poppies, which grew on the battlefields after World War One ended.

If you want to honour Remembrance Day on social media, here are 33 powerful quotes to share…

Veterans day quotes: only hereos are able to complete these powerful quizzes