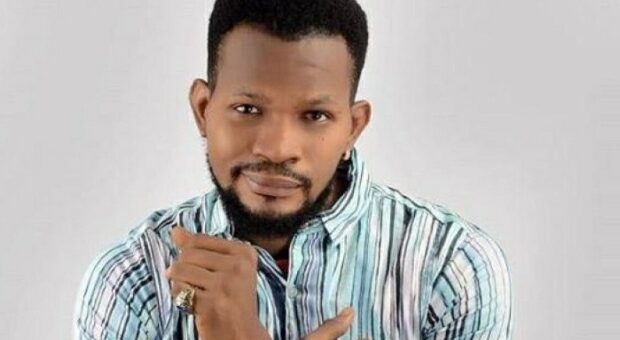 Controversial Nigerian actor has taken to his Instagram page to make a controversial statement about his fellow colleagues in the movie industry.

Uche Maduagwu uses his page to relay information to the public. He has used his Instagram page on several occasions to make some serious allegations about other actors and actresses. Apparently, the actor has left his acting career to join the Instagram bloggers online.

In a new claim, Uche Maduagwu says that about 82 percent of his colleague’s actresses have been bathing with spiritual soaps in order to attract rich men who will date them and sponsor their expensive lifestyles.

TRENDING NOW>>  Pants Have Shifted, The Forbidden Fruit Has Been Ravaged’ – Reactions As Dorathy And Prince Reportedly Unfollow Each Other

He took to his page and wrote, “82% of popular actresses now use spiritual soap to bath just to date married rich men. Some ex BBnaija female housemates are worse. Just left a movie set in Lekkie where two actresses dey discusses the matter”.