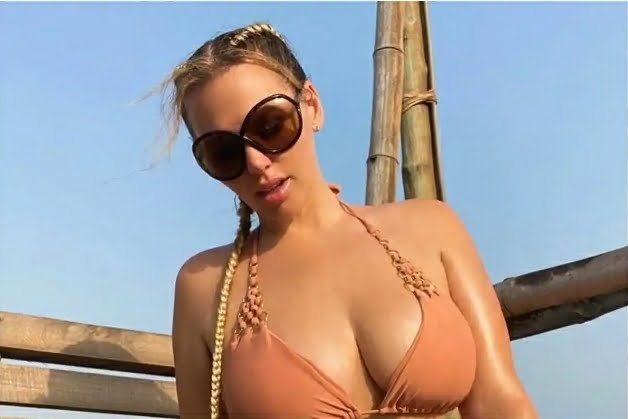 According to Ghana News Agency, a Nigerian businessman named Bright Udiagbe, who owns hotels, restaurants, and nightclubs in both Nigeria and Ghana, invited the x-rated American model to Ghana.

Court, Afia Schwar Chief Inspector Lawrence Anane, who is leading the prosecution, revealed that the Nigerian businessman is currently on trial for the death of Julie Diane Williams.

Chief Inspector Lawrence Anane, who is leading the prosecution at the Kaneshie District Court, revealed that the Nigerian businessman is currently on trial for the death of Julie Diane Williams.

According to court documents, the businessman and model Tyger Booty met in 2017 and he asked her and other strippers to work for him. However, due to the spread of CODI-19, Bright was unable to hire Tyger Booty, but he offered her to work as a dancer in his club in November 2021.

Bright summoned Tyger Booty to visit him in Ghana to assist him launch his recently purchased lounge after working in his club in Nigeria for a week, according to the report.

The disease is said to have arrived in Ghana on December 3rd, 2021, from Nigeria, where she tested positive for COVID-19 and was quarantined in Ave Maria.

The deceased was apparently tested negative for covid-19 on December 6th, and was picked up at the isolation center by businessman Bright.

The hotel personnel discovered the corpse lifeless on the bed and reported the incident to the authorities. Susan Azor, a merchant, Gideon Kwaofio, a Receptionist, George Ntsor, a Gardener, and Odoi Laryea are among the defendants in Big Slim’s case.

Following their arrest, the court awarded them each a GH100,000 bail with two sureties.