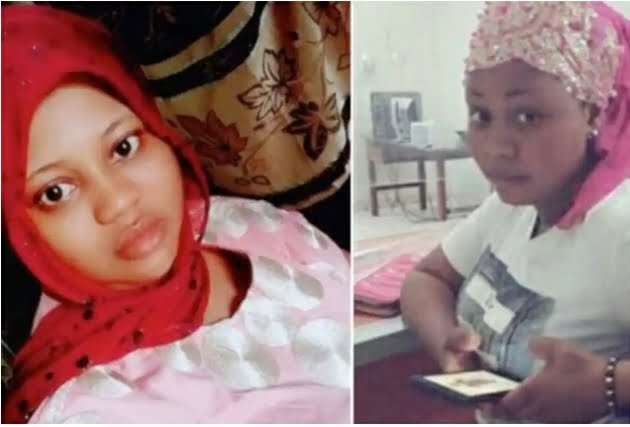 According to Abike Dabiri-Erewa, the Chairperson of the Nigerians in Diaspora Commission, the late Itunu Babalola, a Nigerian lady who died in an Ivorian prison, she did not reveal her situation to the Nigerian Commission in Ivory Coast.

Babalola’s case was made public in March 2021, and she died on Nov. 14, 2021, while still detained for a crime she did not commit, after contracting an infection.

Nigerians have condemned the Nigerian government, particularly the Nigerians in Diaspora Commission (NIDCOM), for failing to act sooner to free her.

Abike Dabiri stated Itunu had been in prison for two years before the incident was publicized in an interview with Arise TV.

“She did not inform the mission about the trial,” she stated. Her father screamed out for aid after she had spent two years in prison. Perhaps it would have been a different thing if she had concerns with the burglar and the police officer who was changing the case and reporting to the Mission.”

According to Abike, the Nigerian Ambassador to Ivory Coast, Martin Adamu, acted quickly after learning of Abike’s problem.

“However, as soon as the ambassador learned about it, they promptly took action,” she claimed. They first went to see her in prison, someplace outside of Abidjan, and hired a lawyer for her. They also raised funds to hire a lawyer and begin the case. And the funds were soon generated among the Nigerian community and the Nigerian Mission. The lawyer assured me that it was a case worthy of an appeal. Indeed, the prosecution stated unequivocally that the girl (Itunu) should not be imprisoned.”

In September 2019, Itunu, a native of Oyo State, was a dealer in Bondoukou, Cote d’Ivoire, when her room was broken into by an Ivorian. She was apprehended after refusing to accept payment for stolen goods from an Ivorian police officer.