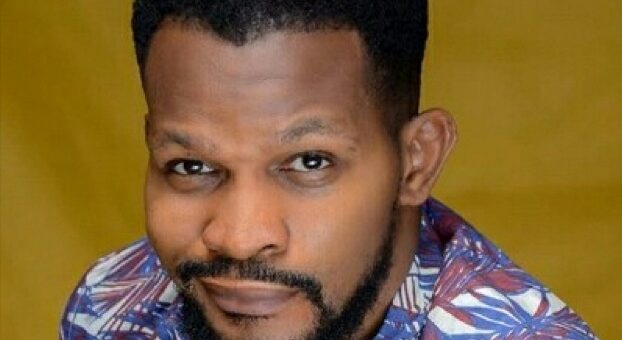 Controversial Nigerian actor and social media commentator Uche Maduagwu has made some damning allegations on his official Instagram page which have caused a stir.

Uche Maduagwu is one of the Nigerian public figures who is well known for spilling some secrets (not confirmed) on his page to cause a stir. In many of his disclosures, he stated that most of the men in the Nollywood industry are gays and wear pampers.

In another new post sighted on his page, he has disclosed that about 72 Nollywood actresses have been having sexual affairs with wealthy Nigerian men of God. According to him, these actresses which he failed to mention sleep with these men of God to upgrade their standard of living and also get rich.

He emphasized that these actresses who have been sleeping with rich men of God in Nigeria are paid in dollars. Hence these actresses take to their pages to flaunt the dollars and also flaunting expensive cars they never bought with their hard earn monies.