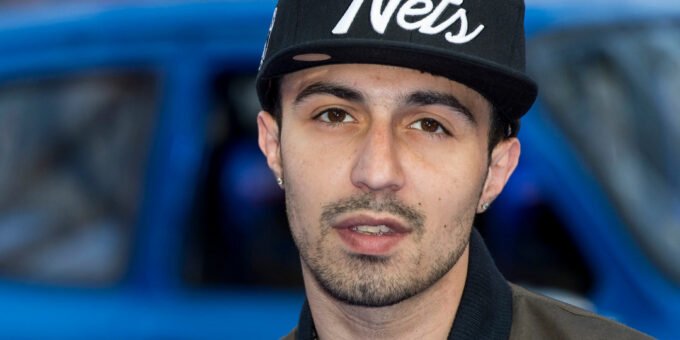 Adam Deacon and Noel Clarke have had beef between them for years now over a film dispute. Fans are wondering about what exactly happened and where Adam Deacon is now.

Actors Adam Deacon and Noel Clarke have been embroiled in long term beef with one another, spanning back over 6 years. After Noel Clarke has been trending due to recent allegations that led to him being banned from Bafta’s, fans can’t help but look back at what went down between the two.

Both Clarke and Deacon are UK born actors, known for appearing in ‘Kidulthood’ (2006) and ‘Adulthood’ (2008). After this, the two were not seen in any films together.

So, just what happened between them?

The argument between them about the fact that Deacon was creating his own film with the word “hood” in it. Clarke took issue with this due to the film Clarke had written titled ‘Kidulthood’.

According to The Guardian “Deacon claims Clarke knew that was always going to be the case because they had initially planned to make the film together.”.

Following this, the two became entangled in allegations which led to court appearances.

5 years after their falling out, Deacon was taken to court for harassment against Clarke. He was issued a restraining order. However, this is said to be a result of Deacon suffering from severe mental health issues. His mental health was diagnosed as bipolar disorder. While this was the verdict in 2015, amid recent allegations against Clarke, many of Deacon’s fans are taking to Twitter to take Deacon’s side in the matter.

In 2016, he was arrested after swinging a sword at his neighbour who he did not recognise at the time but was found not guilty on account of being mentally unfit.

In 2018, Deacon featured on a Channel 5 documentary titled ‘Me and My Mental Health’. In the documentary, he talks about his drug abuse bought on a case of psychosis which worsened the state of his mental health. It also featured Iain Lee and queen Trisha. He said to Metro “It got me really frustrated. It got me really paranoid and it made me do things I’d never normally do”.

As well as featuring in an issue of this months UK newspaper Metro, Deacon was also noted by them to be “An old rising star facing his Demons”.

Where is Adam Deacon now?

While Deacon has been out of the spotlight for some time, the 38-year-old actor from Hackney, London is set to make a comeback. Deacon will be reprising his role as ‘Kenneth’ in ‘Sumotherhood’ (TBA). The upcoming film is a sequel to ‘Anuvahood’ The sequel was confirmed in 2018 and has been in production with a release date not yet announced.

The sequel comes over a decade after the release of Anuvahood, which was released on 18th March 2011. While Deacon has had a few breaks in his career the actor has appeared in over 60 credit roles and is set to appear in at least 4 upcoming films and series. All of which is currently in post-production.