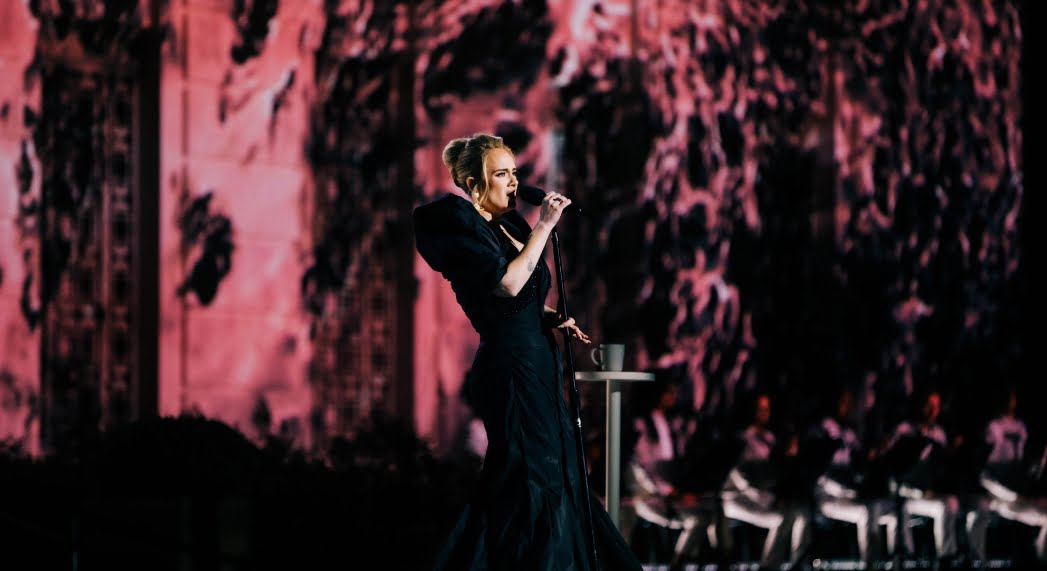 The Ashley’s amazement was obvious when Quentin’s sobbing proposal was followed by Adele’s appearance from the dark stage. With Lizzo and Melissa McCarthy sitting next to them, they were given champagne. They were then treated to Adele’s rendition of Bob Dylan’s “Make You Feel My Love.”.

Among those in attendance were Lizzo, Melissa McCarthy, Gabrielle Union, Dwyane Wade, Tyler Perry, James Corden, Ellen DeGeneres, and a “normal” couple who became famous after the man blindfolded his blindfolded date with a marriage proposal, all as Adele performed beside them in the background.

“Easy On Me,” the first single from Adele’s upcoming album 30, was one of the 10 songs performed. But there were also a few well-known tunes on the set list.

What were your favorite “pop” moments? In your opinion, which of the four newly released songs created a lasting effect on you when you first heard it? Vote in our polls below, and then share your comments in the Comments section below.