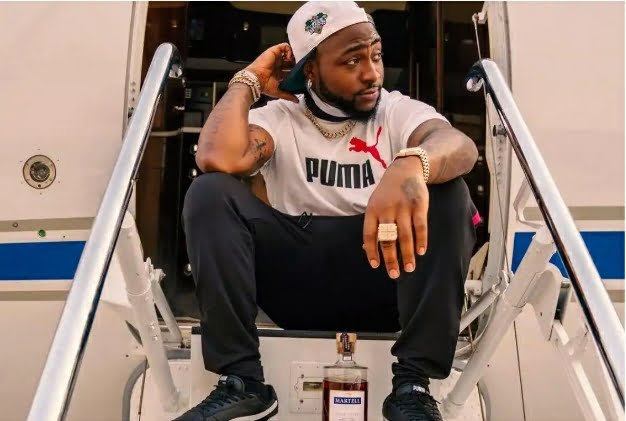 Davido and his family, as well as his team, had a great time over the holidays, but when he reflected on how much he spent, he cried out, stating he needed to raise his game to obtain more than what he spent.

Davido claims that he just performed some accounting and that December was a very fvcking expensive month for him, and that he needs to raise his score in order to close the gap that his December expenses created.

Davido is renowned for spending a lot but never complaining about it, so his outcry after his computations indicates that he either spent more than he budgeted or didn’t realize he could spend so much.

He just shared with us how much money he made at the end of the year, which was quite fantastic, and we’re confident that if he keeps working hard, he’ll easily recoup the money he and his family spent on Detty December.

Below is a screenshot.