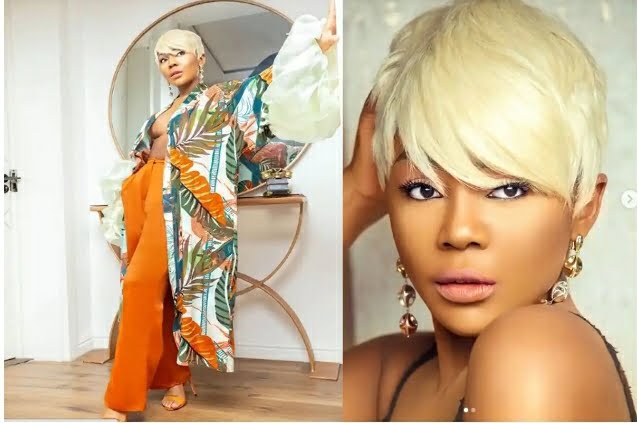 After discovering a pack of condoms in the kitchen of an apartment she slept in while in Dubai, BBNaija reality show actress Ifu Ennada has reminded us that she is a virgin.

Ifu Ennada recorded a video of herself entering the apartment and being greeted warmly by the folks that greeted her, but then took to her InstaStory to bemoan what she saw in the flat’s kitchen, reminding us that she has never known a man.

Ifu Ennada recently cried out over being lonely for four years, then later claimed that men are hitting on her after she revealed she’s single, and now she’s decided to tell us that she’s never known a man in her life.

We can’t tell if what she stated is real or not, but we’re curious as to why a pack of condoms was discovered in the kitchen of an apartment complex, and what the motive is, as it’s unusual to see condoms in a kitchen.

The people of Dubai may have put it there for protection in case of an emergency, but why was it placed in the apartment’s kitchen and not elsewhere? This appears to have surprised Ifu Ennada as well.