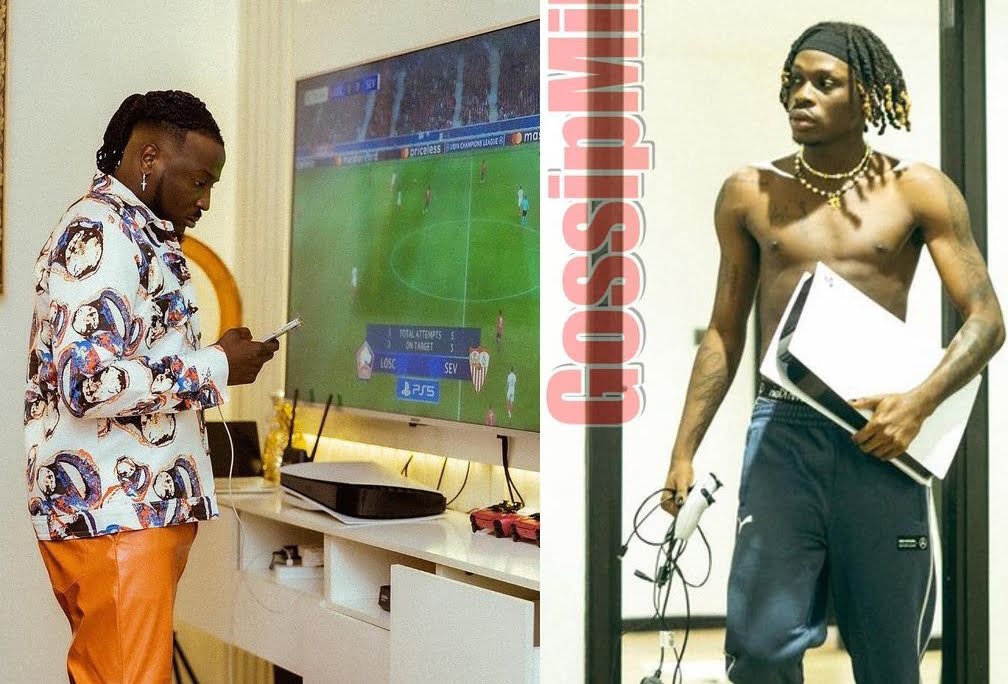 Peruzzi Vibes and Fireboy DML humoured their fans in the internet community recently with a hilarious discussion recounted by the former.

The singers had apparently gotten together for a game of FIFA, and they had even agreed to put money on the line.

Fireboy, on the other hand, was completely destroyed in the game, and he wasn’t happy with the outcome.

After losing money, Fireboy reminded Peruzzi of how he had gotten money from his fame with the immensely successful music single Peru, according to Peruzzi.