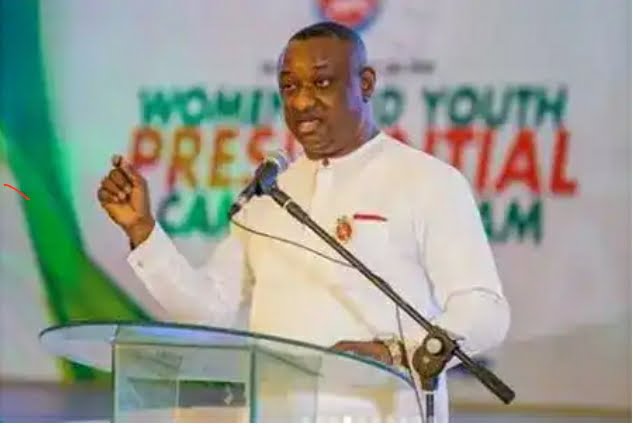 According to Festus Keyamo, Nigeria’s Minister of State for Labour and Employment, Twitter has agreed to follow the Federal Government of Nigeria’s laws after being banned.

In an interview with Channels Television on Sunday, November 28, Keyamo disclosed that the FG-led commission to examine Twitter’s operations has made great progress.

“The president made that step to re-calibrate our relationship with Twitter, not to drive them out from our nation,” said Keyamo, who is also a member of the committee.

“We’ve started that recalibration, and the President gladly appointed me to the committee.”

“We also formed a technical team to work with Twitter, and we devised a list of requirements for them to meet in order for us to lift the ban.”

In other events, Festus Keyamo, Nigeria’s Minister of State for Labour and Employment and a Senior Advocate, has called the judicial panel set up to investigate charges of police brutality and SARS-related abuses across the country illegal.

In answer to a question about the government’s position on a leaked report by the Lagos judicial panel, the human rights lawyer argued in an interview with Channels TV that the state government cannot investigate the conduct of police officers and military personnel.

All lawyers who are listening to me should review the Lagos State Tribunal Act. It states that the governor would have the authority to investigate any person’s behaviour, chieftaincy matters, and other matters that might benefit the public interest.

Section 21 of the act, on the other hand, defined “any person” as “public authorities of the state.” This refers to a member of the Lagos state government, or a local government, as the case may be. The word “any matter” was used at the end of section one, implying that they can inquire into any subject.

People currently believe that inquiring into any thing means that you can simply be at large and inquire into any subject.

You cannot claim that you are now hiding under that phrase of any subject in order to thwart the original goal of the legislation, which states that you must not go beyond the people you have control over.

So when you now say any matter and in the course of delving into any matter you now call people and begin to inquire into the conduct of people not under your control. It’s against the law. It’s completely against the law. An unauthorized panel can’t provide any papers or recommendations. “Nothing,” he declared.