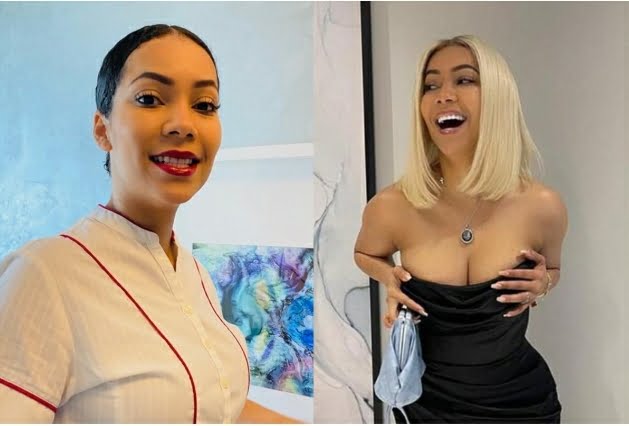 Maria Chike, a BBNaija reality show star, has reacted to gossip about her by claiming that gossipers should be free to say whatever they want about her because she doesn’t seem to care.

Maria Chike was accused of kidnapping someone’s husband and other charges after she was booted from the show, but she chose not to address any of them, which we now know is because she is unconcerned about it.

Maria Chike said in a Tik Tok video that gossipers should be allowed to say whatever they want about her, despite the fact that she is well aware of everything they’ve been saying about her on social media, and her attitude in the video simply demonstrates that she doesn’t care whether or not what they say is true.

She made a friend who was trying to gossip about her by asking whether she was aware of what others were saying about her appear like a fool when she told her she should let them say whatever they want because her money was still flowing in regardless of what they said about her.

Whatever people say about Maria Chike, she’s not going to respond based on this video because she’s given the online gossipers carte blanche to say whatever they want about her, but I’m sure some will hit her in a different way and she’ll react differently.