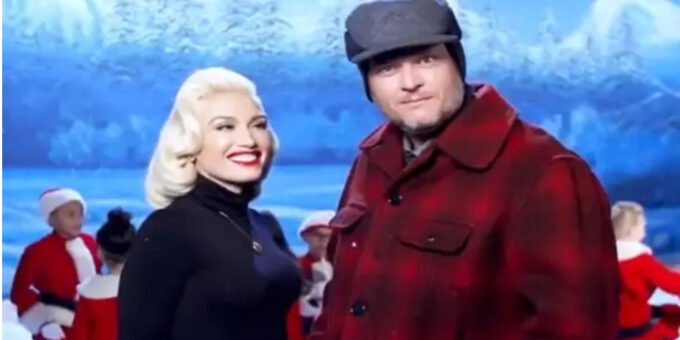 Are Gwen Stefani and Blake Shelton having a baby via a surrogate? Blake Shelton has been married twice, is 44-years-old and has yet to become a father. For a woman, this might prove troublesome and indicate she may have future problems conceiving, but for a man, it’s perfectly normal. Blake Shelton should be able to father a child with no issues; however, it might not be that simple for Gwen Stefani . Gwen Stefani will celebrate her 52nd birthday in October and is the mother of three children. Though Blake has expressed his love for Gwen’s kids, reports state the couple would like to have a child of their own. Gwen hasn’t had a daughter yet and there are plenty of reports that suggest Gwen and Blake would like to have a little girl.

TRENDING NOW>>  What is the tragic news about Tina Turner? Tina Turner documentary explored on her health

Of course, these reports are nothing new. Ever since Gwen and Blake began co-judging their hit NBC reality series The Voice , people have discussed the couple’s love life. Their connection was clear to many and soon it was announced the two were dating. People then wondered when Gwen and Blake would walk down the aisle.

The story is in the upcoming March 15, 2021, issue of Us Weekly and a source stated the following to the publication.

They did a ton of research and settled on the surrogacy option together. They’ve heard so many good things about surrogacy from other people who have done it and they feel it’s a magical thing that just blows both of their minds.

Charisse Van Horn is a freelance writer from Tampa Bay. She enjoys writing about celebrities, entertainment, crime, and fashion. The writer of this article will take legal action on those who reproduce or spin this article outside of Celebrity Insider.