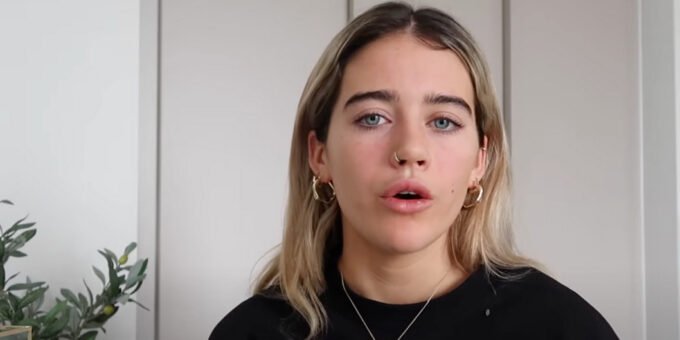 Olivia Neill’s new YouTube video, “Baking my ex a cake to get him back” has sent fans into a frenzy over the influencer’s relationship with her ex, John.

Speaking about John in the video, Olivia said: “He’s still such good friends with my entire family, he’s at my house all the time… him and my Dad text like every day.”

On May 4th, Olivia Neill uploaded a YouTube video titled: “Baking my ex a cake to get him back.”

During the video, Olivia explained that she missed her ex- boyfriend, John, and would be baking a cake to get him back. She started the video, saying:

“I think it’s time I get a boyfriend. I just love having a boyfriend, I love that constant attention.”

“I really really miss my ex boyfriend… I would cry every single night for him because I miss him so much, I would make compilations of old videos of us to Falling by Harry Styles.”

Olivia continued on to say:

“I’m still in love with the boy, but why is getting back with an ex so stigmatised? I just feel like everyone looks down on it but it was right person wrong time.”

However, Olivia did say that she was “scared to make this relationship public” because last time the news of her break up “trended on Twitter” and she found it “traumatic.”

Twitter reacts to Olivia Neill and John getting back together