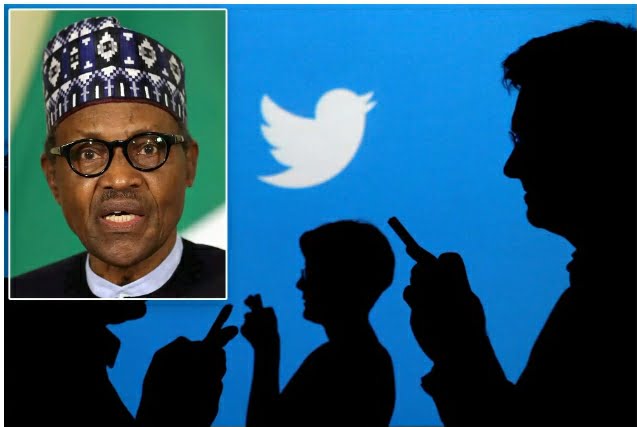 The British government has reacted to Nigeria’s decision to lift a seven-month ban on the bird app Twitter.

President Muhammadu Buhari, through his Minister of Information, Lai Mohammed, ordered the suspension of Twitter in Nigeria a few days after the platform removed a controversial tweet from him.

Nigerians were outraged by the news, and the government threatened to prosecute individuals who continued to tweet by any means. Some Nigerians believe the restriction was lifted to allow politicians better advertise themselves to Nigerians in the run-up to the 2023 elections.

The prohibition has a severe impact on social media’s most engaged users, the younger generation.

It is used for trade, public relations, information, and business by those who use it.

“Social media plays an important role in promoting a free economy and facilitating the interchange of ideas, both of which are critical components of any open society.”