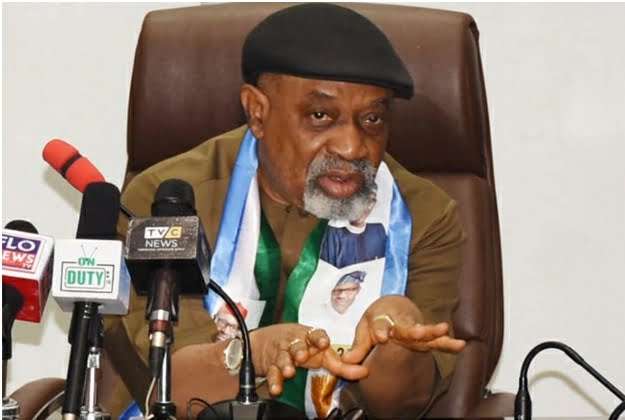 According to Minister of Labour Chris Ngige, the Academic Staff Union of Universities’ (ASUU) threatened strike would not take place.

On Monday, Nov. 15, the ASUU issued the federal government a three-week deadline to implement the earlier agreement reached with the union.

“We’ve given the federal government a three-week deadline to react,” ASUU national president Emmanuel Osodeke said. If our demands are not met within three weeks, we will go on strike.”

Ngige announced on Channels Television on Tuesday, Nov. 16, that funds were available for institutions and that the strike will not take place.

“The strike will not take place,” he stated. For starters, I know that the money to pay are there, and the ministry of education has told me that letters will be sent out tomorrow to ensure that the cash are disbursed to the various universities’ accounts.

“Because we aren’t paying the unions directly, the money will end up in the accounts of the colleges.”

Ngige also stated that the country’s educational standards are deteriorating and that the government cannot fund the sector on its own.

“The state of education here is hardly anything to cheer about,” he remarked. The bar has been lowered. I agree, but the government cannot support education on its own.

“I conducted my postgraduate work outside of the country, but I can tell you right now that education is not only the responsibility of the government in other countries.”

“Back when I was at university, there were folks who were on indigent loans.” If your parents are unable to pay your school fees, you are classified as an impoverished student and get a loan from the loan board.

“Then there are those who are on a bursary – it’s a 50-50 split.” You also have to repay something. There are persons who are on stipends.

“I appreciated my federal government scholarship and decided to leave it to pursue my east central state scholarship, which was larger in terms of money and even paid for our books.”

“As a result, you can see that we didn’t only leave education to the government.” People were paying, and they were paying a fee that might be described as reasonable at the time.”