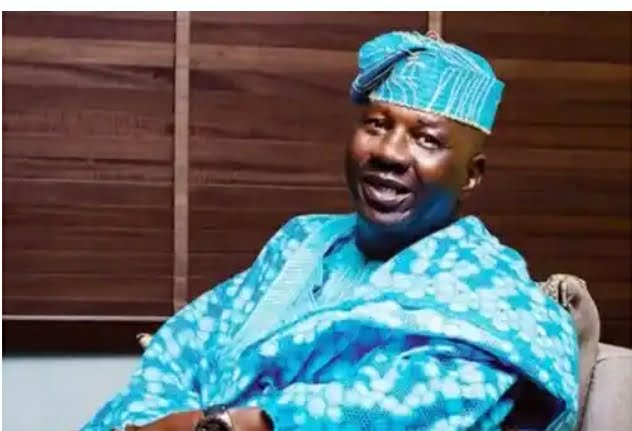 Bolaji Amusan, commonly known as Mr Latin, the president of the Theatre Arts and Motion Picture Producers Association of Nigeria, confirmed his death. According to reports, the actor passed away today.

“It has been established that Baba Suwe is dead,” Mr Latin told The Punch in an exclusive interview. I recently spoke with his son, who confirmed that the actor is no longer alive. I don’t have a lot of information about his death.”

Baba Suwe recently told the PUNCH in an exclusive interview that the experience he had with an NDLEA officer left him disabled.

“I have not forgotten about my situation with the NDLEA, and I will never forget since the sorrows and suffering from that experience are still with me,” he remarked. The injuries they inflicted on me at the time continue to affect me.

“As I speak with you, I am unable to walk on both legs. I have to be carried to my room’s toilet just to use it. Using the restroom is also a difficulty.

“Despite the fact that I travel abroad for medical check-ups, my body is still not in good shape.” As I previously stated, I am unable to walk to my toilet without assistance. This has been going on for about a week or so. Before that, I couldn’t even walk correctly, and everybody who saw me would know I had trouble walking.”

“When I was in the custody of the NDLEA, they searched me, injected me, asked me to go to the bathroom, but they never found any cocaine inside my system,” the veteran actor remarked while describing his ordeal with the NDLEA. They didn’t see anything because I defecated there.

“I would have gotten my compensation a long time ago if my lawyer, Bamidele Aturu, was still alive since he is a good lawyer.” He is also a caring individual. The gentleman was pleasant. He put in a lot of effort when we were in court. I would have been reimbursed if he had been living.”

MORE:  Whitemoney And New Lady Spotted Stepping Out Of Hotel Together (Video)

Baba Suwe went on to say that his health had had an impact on his career. “I haven’t been able to continue my profession as an actor partly because of what I’m going through right now,” he stated. I am unable to begin work because I lack the necessary strength.

“I am grateful to Yomi Fabiyi, one of my younger employees whom I brought to the firm, for consistently returning my calls. He’s my son, and he grew up with me and learned from me. Fabiyi is one of those who has offered to get me a mode of transportation to help me travel around, especially if I need to go somewhere.”