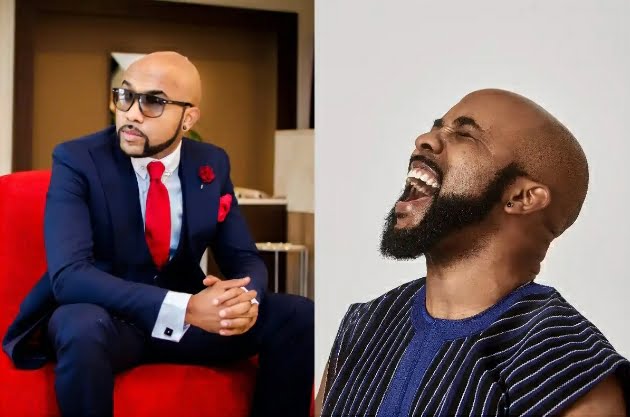 Banky W, an actor and musician, has praised his girlfriend for doing something for him that no one has ever done in the past 40 years, and he’s overjoyed, despite the fact that he never mentioned what it was.

Banky W tweeted that his girlfriend had just done the kindest thing anyone has ever done for him in his 40 years of life, and that he was truly overwhelmed and that showed how shocked he was with whatever she had done.

Banky W didn’t reveal the name of his lady, which we assume is his wife Adesua Etomi because she’s the love of his life, nor did he say what she did to make him so overwhelmed, but we know it was the greatest thing anyone has ever done for him.

They both know how to love, support, respect, and be one other’s hypeman and hypewoman, which is why most people aspire to have a relationship like theirs, and Banky W has once again praised his wife, telling the world how wonderful she is.