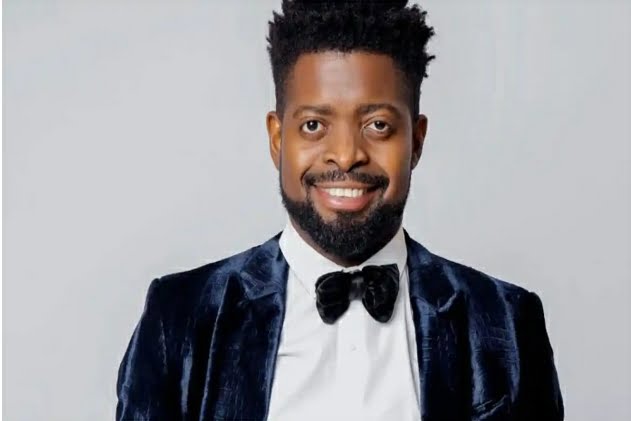 As pastor Oyedepo stated in a post, comedian Basketmouth has sworn to continue criticizing pastors when they go wrong, even if his critiques attract leprosy.

Pastor Oyedepo, in response to the constant criticism of pastors, revealed that criticizing a man of God attracts leprosy. However, this hasn’t deterred Basketmouth, who has vowed to continue criticizing men of God if they go wrong in any way.

Basket mouth reacted to pastor Oyedepo’s post by saying that he is so guilty of criticizing pastors that he did it 7 times yesterday and has already done it 15 times as of the time he made the post, and that is not going to change.

He laughs at the news because he knows he’ll continue to criticize pastors when they’re incorrect because he still has 50 more times to go because some of them refuse to do the right thing and call a spade a spade.