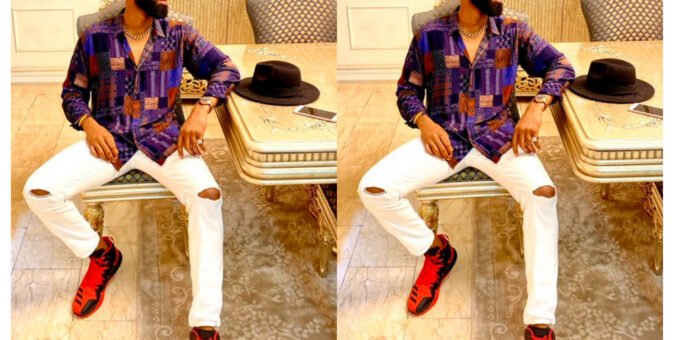 Tochi has taken to social media and advised his fans and followers to make a lot of money this year before going into a relationship.

The Big Brother Naija season five housemate took to his official Twitter handle and said it would do a person greater good to secure the bag before he/she falls in love this year.

Maybe Tochi has already secured the bag and living his best life, thus why he advised people to secure the bag before falling in love, because in another tweet, he shared a photo of himself flaunting his handsomeness and the magnificent hall he was spotted sitting in.

Taking to his official Twitter handle, the reality star, who recently revealed on social media that he will name his first daughter after Erica Nlewedim, wrote;

Check out the screenshot below;