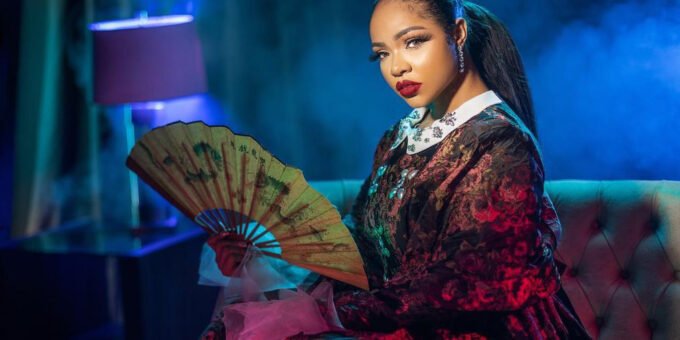 So far among the season five housemates, she has been the second person to hit such a target aside from Laycon. Laycon who was crowned the winner at their time has gotten about 2.8 million followers on Instagram which has given him the lead among his colleagues. Nengi’s fanbase has increased since she was given an appointment as the face of Bayelsa state to girl child development.

She has also been given the chance to become the special assistant to the governor of Bayelsa state. She has bagged numerous deals in the industry to become one of the best housemates in their crew.

The love interest of Ozo has faced a lot of shades from some of her colleagues which include Ka3na. Recall that, Ka3na has unfollowed Lucy Edet and Nengi with the reason being that, they attended Nengi’s 23rd birthday.