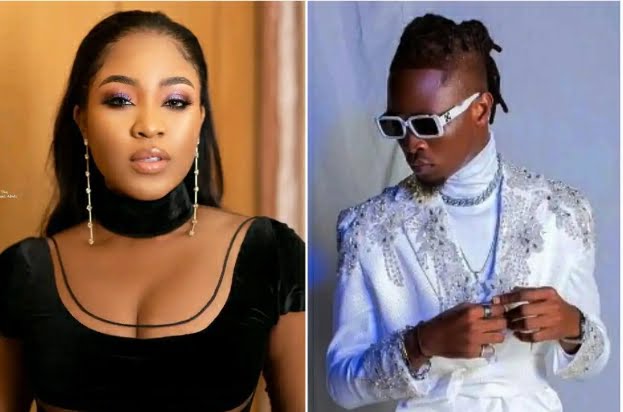 Big Brother Naija housemate Erica has said that she has regretted and still feels stupid for associating herself with Laycon.

Erica and Laycon used to be one of the closest housemates until their relationship grew sour. During the Big Brother Naija reunion, Erica stated that she still feels stupid for trusting Laycon and describing him as the only one “who had her back”.

According to Erica, after her disqualification, she came out to watch several videos of Laycon and Vee talking bad about her. She also stated that the videos she watched when she came out from the house and she realize that she has been stupid. She also added that watching the video made her regret rendering an apology to Laycon.