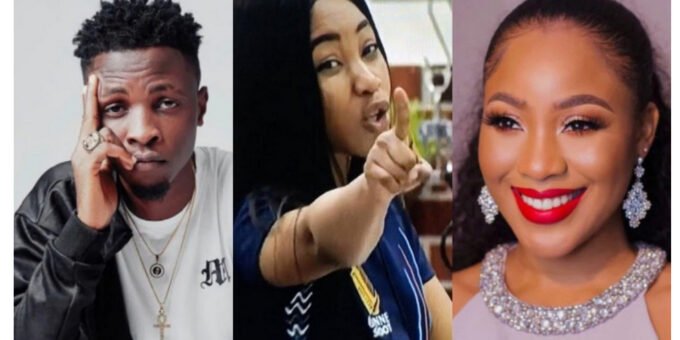 BBNaija star, Laycon has stated that what transpired between him and Erica during their stay in the could have been prevented from happening.

According to Laycon, the argument that led to Erica’s disqualification could have been prevented if other measures were put in place. He mentioned that although it has already occurred, it could have still been mended and should be mended.

Laycon further stated that at this point in his career success, he wants his fans to be having arguments about where his music should peak on the billboard and other music charts and not about what has already happened in the house.

He made these comments at the ongoing BBNaija reunion show. The show is to pave way for the commencement of season 6 of the reality show. Also, it is to help ex-housemates come together to settle their differences.