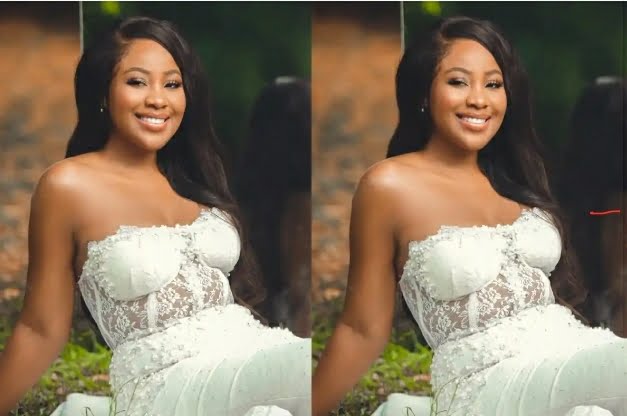 BBNaija reality show star Erica has frowned at men who put their hands on the waist of women while trying to pass by them in public asking them to put a stop to that.

Most men for some reason put their hands at the waist of women they don’t even know while trying to pass by them in a crowd so they don’t fall down or something but Erica seems to dislike that and has asked men who do that to stop.

According to Erica, she has never seen a man put his hands on the waist or lower back of another man while trying to move past in a crowd therefore they should stop doing that to women as well because it’s not good.

This post from Erica seems to have come after she encounters one as she sounds like someone who dislikes such acts from men and doesn’t want any man she knows from nowhere to be putting his hands on her waist or lower back.

This attitude of some men is quite uncomfortable especially when the person turns out to be someone you don’t know and even though some men unknowingly do that, it still makes most women feel very uncomfortable and it has to stop just as Erica said.