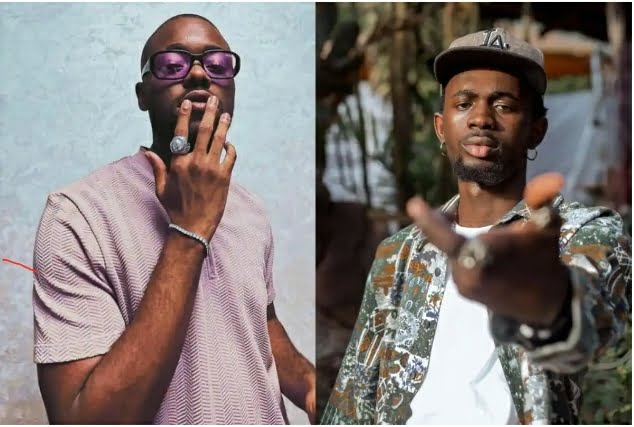 Lojay, a Nigerian artist and songwriter, has revealed that he has been repeating his “Second Sermon” song in his sleep due to the “Black Sherif illness.”

Black Sherif gained to stardom with the massive success of his song “Money,” which he defines as a “combination of trap and highlife.” After that, he had a few hits, but it was his song “Second Sermon” that made him famous.

The song topped global charts and racked up massive downloads on digital streaming platforms. The music video is one of the rare songs to gather massive amounts of views on YouTube in a short period of time.

He also recently collaborated with Burna Boy, a Nigerian Afro-Fusion musician, on a remix of the song, which was an instant hit in Ghana and other African countries. During the festive season, he also wowed Nigerians with an intimate performance alongside Burna Boy at his show.

Lojay, a Nigerian singer, has also said that he is a member of the “Sad Boys” association, which is led by Black Sherif, and that he sings his “Second Sermon” in his sleep.

Bruh! @blacksherif_ got me singing second sermon in my fucking sleep! he wrote on Twitter.