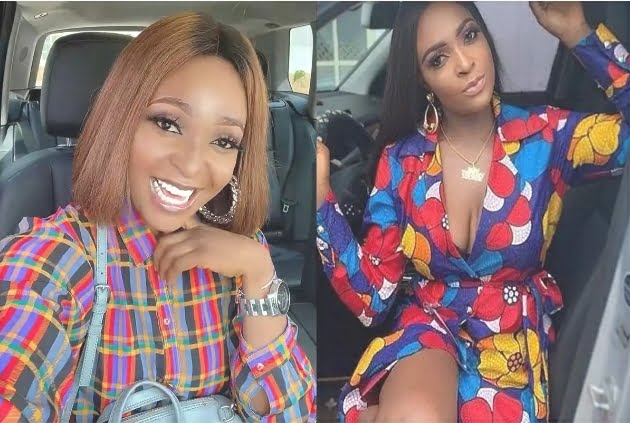 Blessing Okoro, also known as Blessing CEO, a relationship specialist, has responded to a netizen who discovered her apartment after she said she had built a new one.

After Instagram blogger Gistlovers stated that her baby daddy owns Blessing Okoro’s property, she has been flaunting photos and videos of her new digs.

After bragging about her new home, the relationship expert took to Instagram to reveal a conversation she had with a troll who accused her of living a lie and living in a Boys Quarter.

Blessing CEO has warned trolls not to disturb her serenity because she would become upset and raise an army.

“I got this message from a phony account, yet bogus accounts are real people,” she says. So I masked that name because I’m not sure what your motivation is.

How do I go into the boys’ quarters with my clothes, shoes, and hair? Now, because you’re satisfied, I’ll respond to you openly.

You have the option of inquiring about the price.

Take a look at the image below: