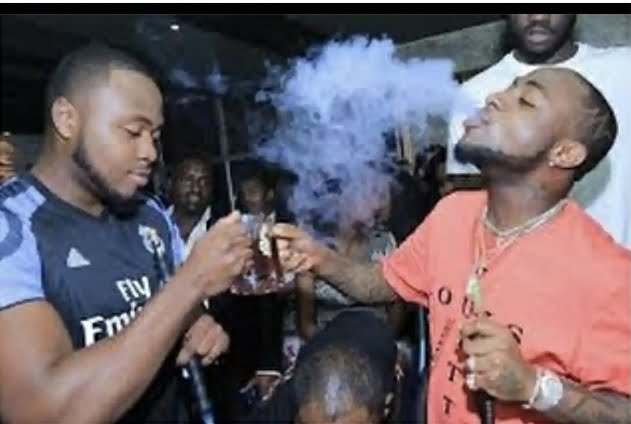 According to a blogger, Davido has such a wonderful heart for his inner circle that he once forgave a former closest friend who allegedly stole $250k from him.

According to Cutie Juls, a blogger, Davido is the type of person who quickly forgives those around him, as he did once forgave a former best friend who stole his money and fled.

The blogger urged Davido supporters to remember him in their prayers, pleading with God to keep him safe from bad individuals.

This is Ashley Ebong, Davido’s former bestie who stole his $250k, according to the blogger.

Omo, warriors of prayer, get to work. All the moles in David’s life should be removed by God.

MORE:  [VIDEO] Nigerian Guy Over The Moon As Billionaire Daughter, Temi Otedola Reacts To His Insta-Story

There are far too many moles who are worse than Ashley. They’re now cool from afar, thanks to David’s forgiving nature.

Omo, there are much too many moles, and it’s shocking. God bless him and the few nice individuals in his life. Please, God, find a way to get rid of the nasty ones.

In a related incident, Reno Omokri, a former presidential advisor, has chastised celebrities and fans who gave Davido money on his birthday.

You may recall that Davido raised a massive sum of money by asking his friends to deposit cash into his account.

Most people expected David to spend the money on himself, but he stunned everyone by deciding to donate it to charity.

Davido’s decision to contribute all of the money he received from his pals, according to Reno, demonstrates that he fully understands the spiritual idea of giving and receiving.