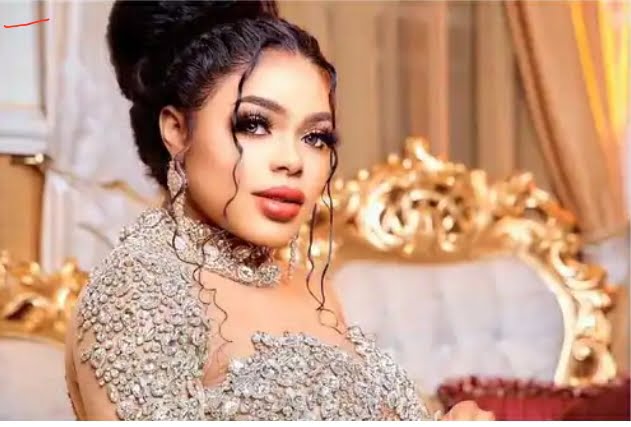 The controversial Instagram celebrity admitted that being a big girl is not easy whilst bragging that his lifestyle is too expensive. According to Bobrisky, this is why he can’t afford to date a broke guy in his life as he can’t settle for less.

MORE:  Years After Getting Her Butt Enlargement, Media Personality, Toke Makinwa, Is Set For An Urgent Br£ast Reduction

See screenshots of the receipts and chat with the auto-mechanic who serviced his car.

Check out a few reactions from netizens below;

mcitubaba :A man said he can’t date a broke man.. As government legalized GAY in this country??.. Am lost

moyamilia: Wo bobrisky is just in a world of her own , she get delusion of grandeur…..