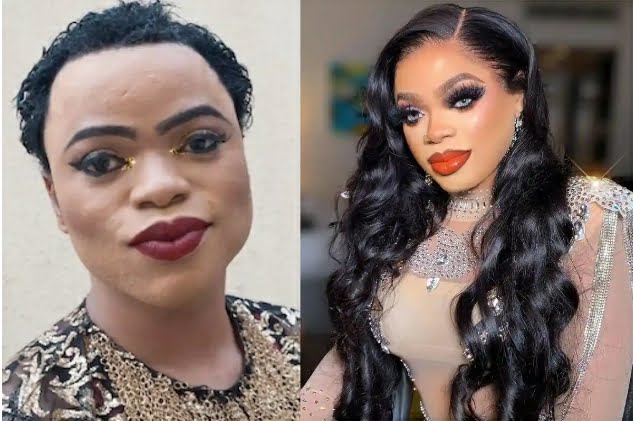 All you need is money, according to crossdresser Bobrisky, who shared a throwback photo of himself to show how it all began with his transformation from a guy to the gorgeous woman he is now.

Bobrisky has come a long way in his cross-dressing career, as evidenced by the throwback photo he shared. His beginnings were dreadful, and no one could have predicted his transformation.

According to him, all you need is money to live the life you want, and now that he has it, he is living his dream.

He has the life he has always desired and is doing everything he can to fully transform into a woman, which will take some time.

Some netizens mocked him for how he appeared in the throwback photo, and his wig just added to the hilarity, as it seemed he used someone else’s old wig that was no longer in use.