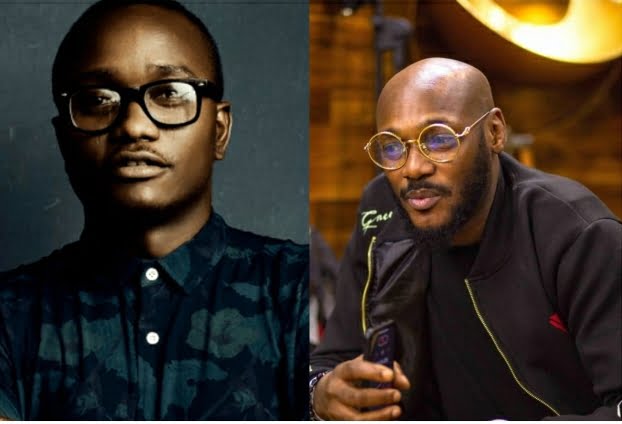 Singer Brymo has dared 2Face Idibia to go to court after his lawyers sent him a letter asking him to withdraw all the allegations made against him and apologize or be sued.

Brymo alleged that 2Face Idibia accused him of sleeping with his wife Annie Idibia and also attacking him because he claimed he would be Africa’s best artist alive among other allegations that he claimed 2Baba did against him.

2Face Idibia never responded to Brymo on social media but has taken legal actions against him to show that he is lying asking that the latter withdraw his tweets and publish on all his social media platforms an apology to the former and his wife or be sued for N1 billion as compensation.

According to the letter, what Brymo said against 2Face Idibia has caused him a very huge loss in terms of business, and his relationship with his family has become something else and we all know he had issues he was trying to resolve off social media after his wife called him out over baby mama saga.

Brymo reacting to that stood by his words asking 2Face Idibia and his lawyers to go to court since he’s ready to face them saying his tweets are not nonsense and he meant everything he said so there’s no way he’s going to withdraw that and apologize.

The reply of Brymo shows that he’s got evidence to prove all his allegations against 2Face Idibia because we all know the court deals with substantial evidence and not hearsay.