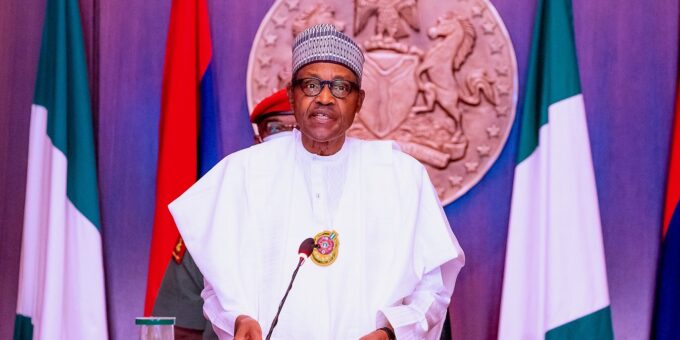 A renowned political analyst, Alhaji Usman Maikatako, has bemoaned the spate of terrorism that has put the North in limbo as to the next move to tackle the menace.

Maikatako had an exclusive chat with Daily Post where he intimated that the nation is headed for disaster if drastic measures are not out in place to salvage the current situation.

In his words: “Quote me anywhere, if the government wants to end all these banditry activities in the country, it does not take days to end any crisis but the government is not willing.”

“The Federal Government continues sending military troops to the state claiming that it was solving the problems but to any mind, the problems of banditry rests in the hands of the government,”

“The military would be laughing by now because democracy has failed woefully in Nigeria. The truth remains that there is no government in this country that has sucked blood more than President Buhari’s administration,”

“In Nigeria today everybody knows very well that the rich are getting richer while the poor are seriously getting poorer on a daily basis. If we have a responsible government then why should Nigerians be battling to even provide a square meal in a day,”

“Buhari is not handling issues as a military man but he is a weak leader without focus and direction, I did not vote for Buhari and will never vote for him until the end of my life because he is not a serious person.” he added.