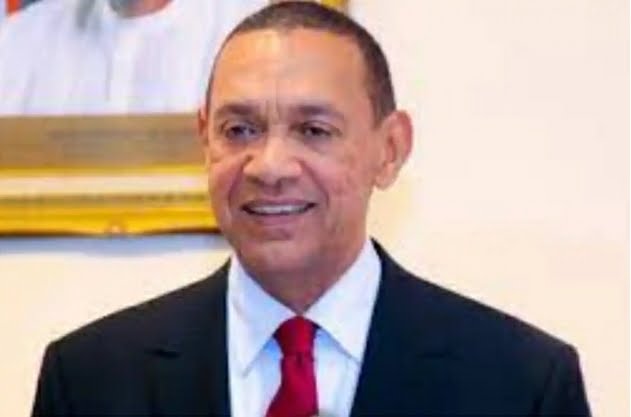 A former Nigerian Senator, Ben Murray-Bruce, has decried the state of the Nigerian economy in the 21 st century age.

According to Ben Murray-Bruce, the country is being run on an 18th century economy dependent on crude oil and its unstable prices.

In a video shared on his Twitter page, he posited that the Ministry of Science and Technology should be properly funded to drive the technology aspect of the nation since the world has gone digital.

He said, “We are already 21 years into the 21st Century, but here in Nigeria, we still run an 18th Century economy dependent on crude oil and its turbulent market prices.

“Mr President, I urge you, we need to move to the 21st Century and join the rest of the world. We cannot afford to be left behind waiting for the price of crude oil to rise.

MORE:  How Many Of You Checked On Him When You Heard He Was Sick – Soso Soberekon Blasts Celebrities Mourning Death Of Sound Sultan

“Technology encompasses a huge body of knowledge and tools that ease the use of economic resources as a way to produce goods and services efficiently.

“The Ministry of Science and Technology must be properly funded and run professionally to attract the best brains we have.”

“Nigerians are natural inventors. Nigerians are among the world’s best scientists and so many Nigerians are contributing to the technological advancement of other countries instead of ours and it’s no fault of theirs. We have simply done nothing to attract them.

“Aptera Motors, an American Start-up company based in San Diego, California recently announced a new three-wheeled electric car with a range of up to 1,609 kilometres per charge. But what’s more fascinating is that you can charge the car’s 100 KWH battery from an electrical outlet powered by the sun and while driving and parking, thanks to its solar harvesting roof. Nigerian inventors and scientists can do the same in the right environment.

“Mr President, I am begging you, please start the process of creating the right environment so Nigerians can leap and join the world’s strongest economies,”

Nigeria is behind, and it’s time we join the rest of the world. pic.twitter.com/nSif00uVHL— Ben Murray-Bruce (@benmurraybruce) November 14, 2021