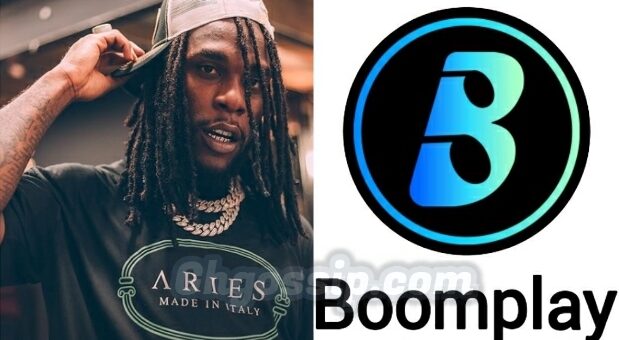 After becoming the first Nigerian artiste to win a Grammy award, Burna Boy has set another record as his songs gain massive streams on Boomplay.

Burna Boy is gradually being followed by two of Nigerian’s biggest stars, Olamide and Fireboy DML.

His “African Giant” album did very well on the music platform after it garnered 29 million streams to its credit and his recent Grammy award-winning album “Twice As Tall” also gained a million views within 24 hours after its release.

In recent times, the album has hit 45 million streams on the platform. Adding up all the streams he has gained in 8 months, the artiste has been named as the first to have such numbers on the platform.

In other news published on wothappen.com, Ghanaian socialite, Akuapem Poloo has been remanded into police custody by the Accra Circuit Court for sharing nude photos with his 7-year-old.

Her Honor Christian Cann convicted the accused on her own plea for abusing the rights of her son. The courts have ordered that a pregnancy test be conducted on Akuapem Poloo before her final sentence on Friday 16 April 2021.

When asked by the court if she still stands by her change of plea, she said yes, before she was remanded.