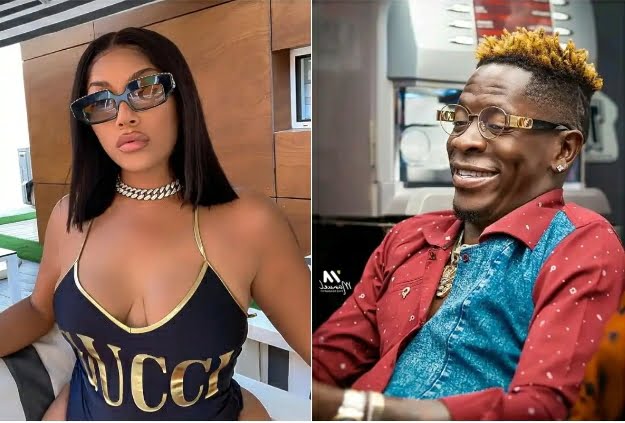 It was previously reported that Burna Boy’s relationship with his artist lover Stefflon Don was on the rocks. Despite the fact that neither of them has responded to the reports, some of the duo’s social media activities have led some to believe that their relationship is genuinely over.

In the middle of the feud between Shatta Wale and Burna Boy, Burna Boy’s estranged girlfriend, Stefflon Don, has changed her Twitter account to Shatta Wale’s smash track, 1DON.

Shatta Wale’s single 1Don was a smash when it was released a few months ago. Shatta Wale used the song’s title as one of his pet names once it became a smash. After changing her account to Shatta Wale’s pet name 1DON, Stefflon Don has attracted a lot of attention.