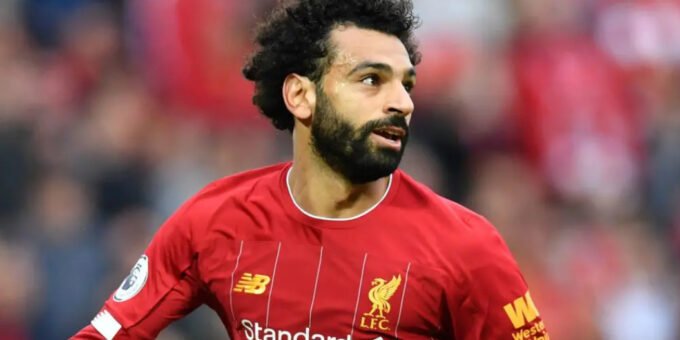 Mohamed Salah is worried that Liverpool may consider cashing in on him this summer, The Athletic report.

The Egypt international has flirted with a move away in recent months, admitting he would be open to joining Real Madrid and Barcelona.

Salah is out of contract in the summer of 2023.

While Liverpool has refused to publicly address the comments, the Reds are now considering Salah’s future at the club.

Although the 28-year-old will not push for a move away from the club this summer, he is “concerned” that the reigning Premier League champions think otherwise.

Apart from the Spanish giants, Salah has also been linked with a move to Paris Saint-Germain, with the Ligue 1 side considering him, should Kylian Mbappe leave the club this summer.