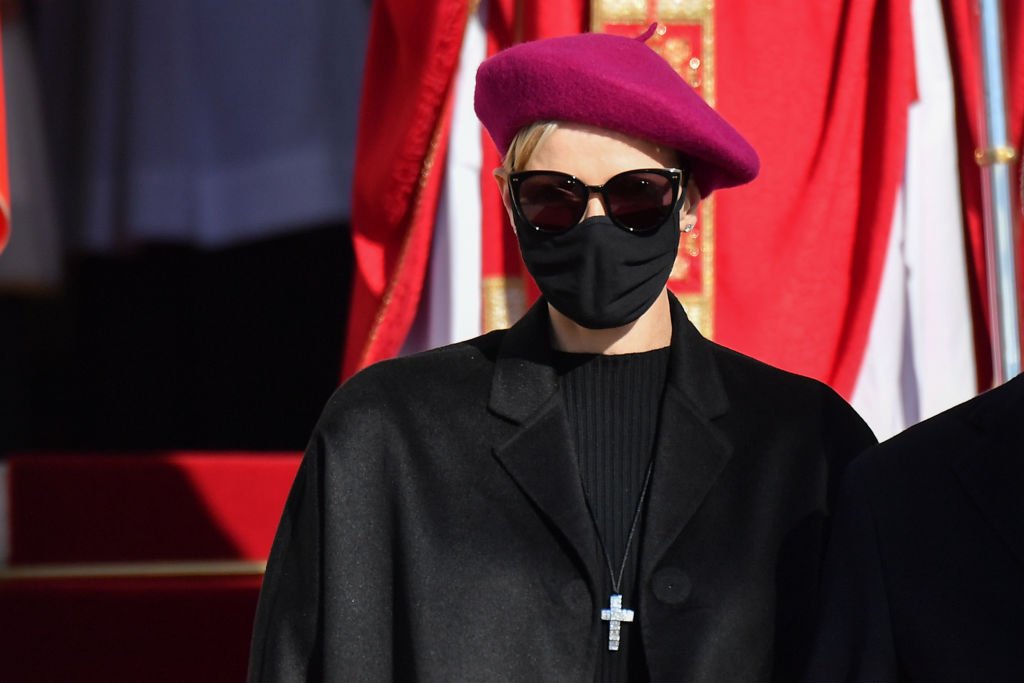 Due to chronic health difficulties, Charlene, Princess of Monaco, is taking a vacation from public activities.

The former Olympic swimmer has apparently already departed Monaco for treatment after only returning from South Africa a few weeks ago.

“A period of calm and rest is important to ensure Princess Charlene’s health recovers as quickly as possible,” the palace said in a statement to PEOPLE.

“The Princess is currently convalescing and will continue to do so for the next three weeks, allowing her time to recover,” they added.

Is Charlene suffering from a disease?

Charlene’s health troubles began in early 2021, when she contracted a serious ear, nose, and throat infection.

In March 2021, the princess flew to South Africa, where she was born, for a two-week visit. But, due to the severity of the infection, she was unable to return home.

She subsequently had surgery to address the infection, which resulted in problems that prevented her from flying home since her body was having trouble equalizing pressure.

She was stranded in South Africa for more than six months, requiring two further procedures before returning home earlier this month.

She was hospitalised in September

She was hospitalised in September

Charlene was admitted to the hospital on September 1st, 2021, while still in South Africa, after collapsing from surgery complications.

“Her Serene Highness Princess Charlene of Monaco was transported to hospital on the night of September 1 after getting ill due to complications from a serious ENT infection,” the palace announced in a statement.

“Her Highness is being closely followed by her medical team, who say her condition is reassuring,” they continued.

Her physicians ultimately concluded she could go home safely in early November, but her condition appears to have deteriorated again since she returned to Monaco.

She is at a treatment facility

Charlene is currently receiving therapy at a facility “outside of Monaco,” according to her husband, Prince Albert.

He went on to explain that she is experiencing “emotional and physical tiredness,” and that she will require professional treatment for at least a few weeks.

Her return to Monaco “went very well in the first few hours,” according to Albert, but “it became pretty obvious that she was unwell.”

More: Prince William and Kate’s relationship has evolved thanks to Prince Harry and Meghan, and it’s all because of that.