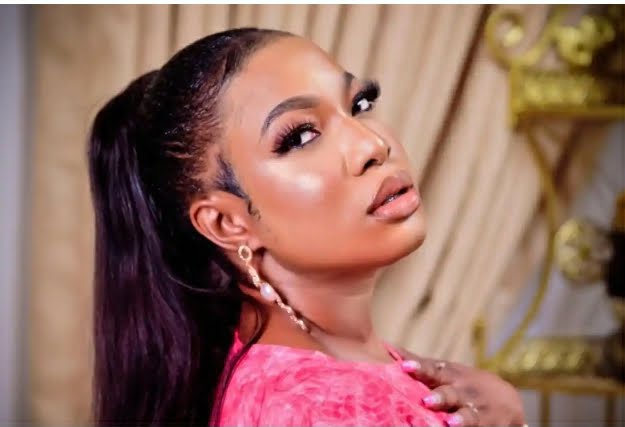 The actress was full of gratitude to God for granting her the opportunity to see another year in her life.

She asked her fans to say a prayer for her as she walks into her new life.

Super grateful to God for his love and blessings. He has been so good to me and I don’t take it for granted. Words can’t express how grateful I am. God is the greatest. Please say a prayer for me.

In other news, Wizkid has intimated that he loves his unpredictable nature and how people struggle to get to read his movements.

He revealed that he enjoys surprising people and does not like to announce dates for any of his upcoming music releases.

In a recent interview the ‘Essence’ crooner granted in the USA, he told his fans that they would wake up one day and realize he has released a project without any prior date.

Wizkid announced that he will be releasing ‘More Love, Less Ego’ following the success of his current US tour, but his fans demanded a release date, which the singer declined, saying he would rather keep the date to himself.

MORE:  I Must Be Young Forever— Actress Rita Edochie Declares, As She Teases Viewers With Her Assets

in his words: “I don’t like to give dates because sometimes I may be late. But I really hate when people can predict me. Why should people know I am dropping an album tomorrow? Why can’t people just wake up and discover that I dropped my album last week or yesterday? I just love to drop it when people are less expectant.”