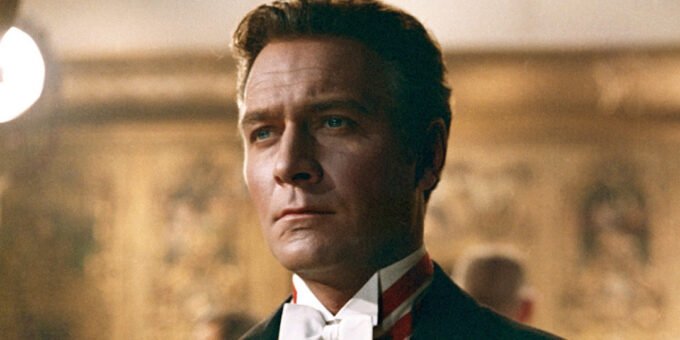 Christopher Plummer was born on 13-12-1929 in Toronto in the state of Ontario, Canada. He was a Canadian Theatre Actor, Film Actor, Television Actor, Voice Artist & Video Game Artist who was well-known for his work in Hollywood.

He was born to John Orme Plummer and Isabella Mary Abbott. He married Elaine Taylor (actress) on 02-10-1970. Previously, he was married two times, first with actress/singer Tammy Grimes (1956-1960) and second with journalist Patricia Lewis (1962-1967). He had a daughter named Amanda Plummer (actress) from his first wife Tammy Grimes.

Christopher Plummer cause of Death

He died peacefully at the age of 91 on 05-02-2021 at his residence in Weston in the state of Connecticut, United States.