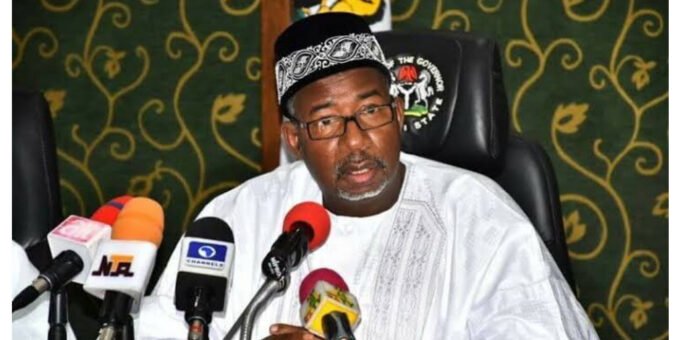 The Bauchi State government says it would reopen its 4,816 schools on January 18 for the 2020/2021 academic session, according to Aliyu Tilde, the state commissioner of education.

The federal government is currently considering rescheduling the resumption of schools across the country from January 18 due to the spike in COVID-19 cases.

“We would reopen the schools for first term, which was supposed to begin in September,” the Bauchi State official said, in an interview with the News Agency of Nigeria (NAN) in Bauchi, on Tuesday.

He said the previous lockdown of schools, as a result of the pandemic, had negatively affected the school calendar, hence government’s resolve to resume school at the earlier scheduled date.

Mr Tilde explained that the schools would strictly abide by the COVID-19 protocols of social distancing, wearing of face masks, sanitising hands and “any other measure that would prevent the disease”.

Any school found not adhering strictly to the protocols would be sanctioned appropriately, Mr Tilde said, explaining that till date no single case of the disease had been recorded in the state’s schools.

He called on parents and guardians to be ready for the school resumption date, saying, ”we were supposed to resume school since the 4th of January this year, but we had to follow the federal government’s directive of January 18th”.

“We have since fumigated all our schools, including the four existing tertiary institutions, to guard against any eventuality ” he added.

The News Agency of Nigeria (NAN) reports that the state government had recently introduced full implementation of ICT in all its schools, to match with the emerging trends in education delivery.