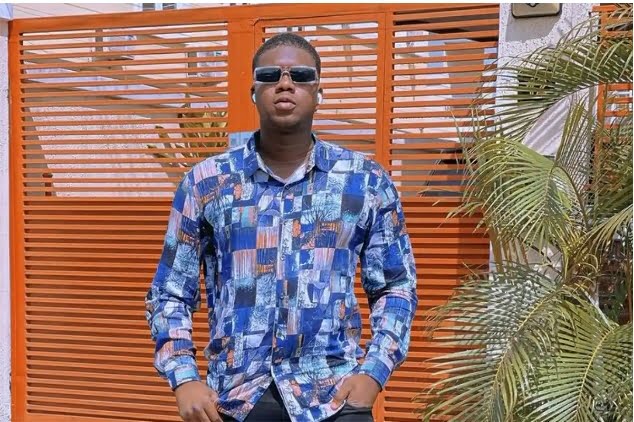 The location of Cute Abiola, a renowned Instagram comic who was reported missing a few hours ago, has been revealed by the Nigerian Navy.

Mr. Macaroni, a fellow comic, had earlier used Twitter to raise the alarm that the comedian had gone missing. Cute Abiola’s wife and pals last heard from him on November 15, according to Mr Macaroni.

Abiola was said to be imprisoned in a Nigerian navy cell, with no one able to determine his crime. Mr Macaroni wanted the Nigerian navy to comment on his whereabouts in order to allay any fears.

The story has taken a new turn, with the Nigerian Navy revealing that the comedian is being held in detention for violating the Nigerian Navy’s Social Media Policy and refusing to follow orders.

MORE:  Burna Boy Dragged For Claiming He Sold Out Concerts After Wizkid Revealed He’s Selling Out His Concerts

The navy issued a statement denying rumors that Abiola was missing.

In related news, Aisha Yesufu, a Nigerian activist, has scolded those who deny that a slaughter occurred at the renowned Lekki toll gate.

Following the release of the Lagos State Panel of Investigations report, Aisha took to Twitter to strike out at those who fiercely denied that a massacre occurred at the toll gate.

MORE:  Girl kills herself and her son after baby daddy denied being the father of her baby

“They insisted no one was killed and demanded that we present the remains they seized,” she wrote. When their principals leave office in 2025, all of these persons who denied there was a massacre at Lekki Toll Gate will become advocates for good governance and democracy, holding government accountable. Today’s advocates are the same people who denied the #ChibokGirls.