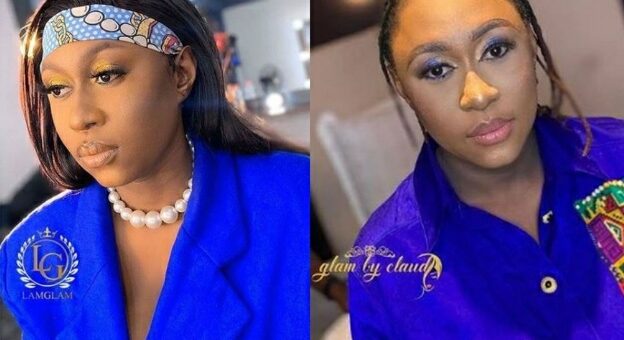 Nigerian-born songwriter and singer Cynthia Ikponmwenosa Morgan well known as Cynthia Morgan has corrected a fan who described her as a genius.

A fan of the female artist Cythian took to his Twitter page and tagged the artist as a genius in the music industry. However, the answer given to the fan by Cynthia Morgan has gotten a lot of people talking.

It would be recalled that one of the female artists who rocked the stage and also released hit songs was Cynthia Morgan. However, her career came to a halt after she left the music scene for some years and resurfaced again telling her story and what she has been through.

Cynthia Morgan narrated how she became depressed and has to leave the music scene to heal. She also disclosed how the elder brother of the Twins, P-Square; Peter, and Paul Okoye took everything from her including all her social media pages. Her story touched many people including Davido who offered a helping hand but much is not known about how she rejected the offer Davido offered.

In a new development, Cynthia Morgan has slammed down a fan for saying she is a genius. According to her, she’s no more a genius like she used to be.