A British lady who lost her husband to her own mother who then had a child for him has said she will never forgive her.

The heartbroken lady identified as Lauren Wall, 34, from Twickenham, south-west London reportedly married her now ex-husband when she was only 19-year-old.

While they were preparing for their wedding at that time, Lauren’s mother reportedly paid £15,000 to support her dream wedding, and also joined the couple on vacation.

According to Lauren, her mother and her now ex-husband got along so much that she couldn’t suspect that they were having an affair.  But her biggest shock came, when Paul decided to move out and nine months later, her mother Julie gave birth to his child announcing they were together. 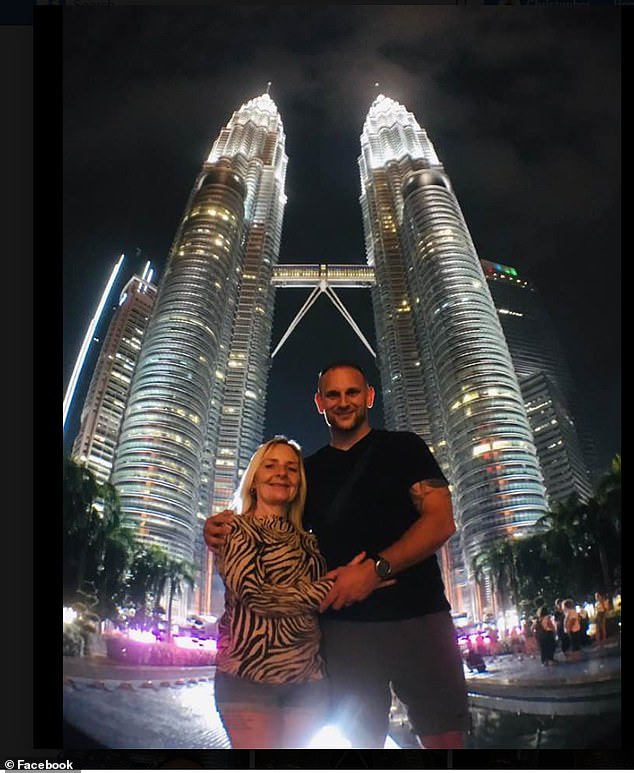 Speaking in an interview with Daily Mail, Lauren said: ‘Paul always got on really well with mum. I never thought it strange though, as she was his mum-in-law and he was just being friendly.

‘They’d laugh a lot together. I didn’t think to be worried at all. Who would?’

‘I couldn’t wait to settle into marriage but the ink was barely dry on our certificate when Paul changed.’

Lauren also disclosed how his sister saw text messages between her mom and her estranged husband. When she confronted her mother, she denied there was anything going on saying, ‘You’re crazy.’

‘When I confronted Paul he went white as a sheet – and refused to let me see his phone,’ Lauren said.

As things got out of hand between the pair, Paul stopped wearing his wedding ring and walked out on Lauren and their seven-month-old daughter.

Sharing her first reaction when she heard that her man had moved in with her mum, said: ‘It was sick. It’s one of the worst things a mum can do to a daughter.

Lauren, who met Paul when he was 18, added: ‘I met him at a local pub – I fancied him straight away. He asked for my number and the next day he texted asking to go on a date to the cinema. We started going out straight after that.’

‘Five months later we were getting married in a beautiful church ceremony with friends and family. Mum looked on proudly as we exchanged vows. 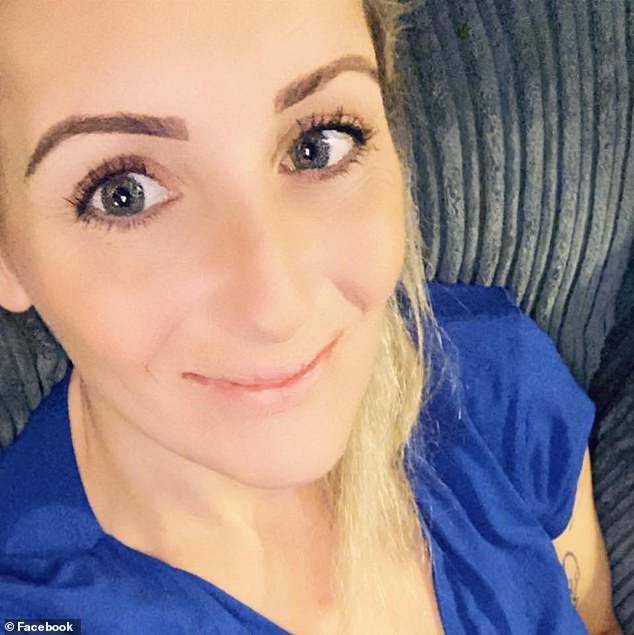 ‘He told me that he wanted to be with me for ever. ‘When I saw her in the street and noticed she had a bump, my mind raced. She clutched her stomach and told me, ‘It’s a cyst’. I felt so sick, I went home and destroyed all the photos of our wedding.’

Nine months after Paul had walked out from his marriage , Lauren’s mum, Julie welcomed a baby girl with him.

‘She tried to claim the father was another boyfriend but I knew the truth. Paul and mum officially announced themselves as a couple that summer and my world crumbled.’

At one point, her mother tried settle things with her, but Lauren ignored and told her off. ‘She initiated it. I dropped my brother off at her house and she got in my car, started crying and just said, ‘I’m sorry’.

‘I told her, ‘Get out of my car’. She wrote me a letter a couple of weeks later apologising. And that was the start of us mending our relationship.’

‘I still bring it up and make a comment and she doesn’t like it. Just because we spoke after doesn’t mean I’m over it. Paul never said sorry or tried to apologise to me.

‘I speak to him as he’s married to my mum. I’ve asked him before to explain to our daughter and he just says it’s forgotten about now.’

Meanwhile, Lauren has found a new partner who she is currently pregnant for but she admitted that what happened to her first marriage will give her ‘trust issues’ for the rest of her life. 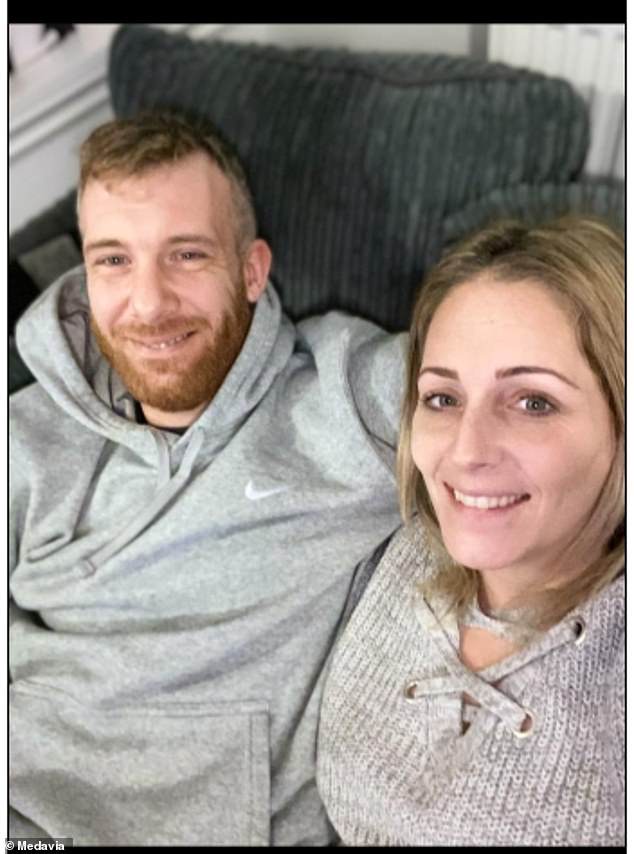 ‘Time is a great healer, and mum and I have tried to have a normal relationship. But we will never be as close as we were – and I’ll never fully trust her again.’