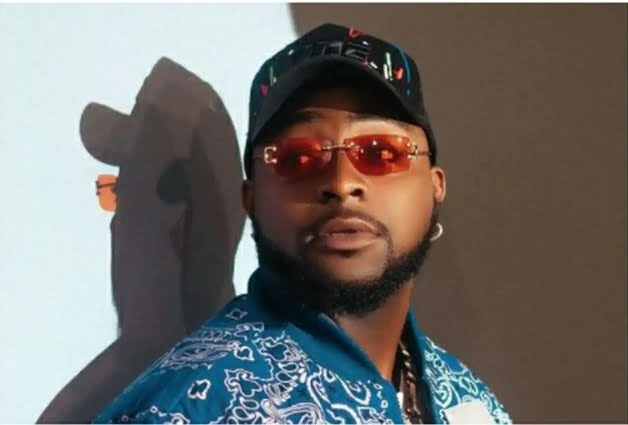 Davido, a multi-award-winning Nigerian musician, astonished his fans and followers on social media when he posted a statement revealing what he plans to do with the N250 million in contributions he got from friends and family.

For a few days, the singer has been trending on social media after he came to his page to ask for donations from his followers and other social media users. He challenged his friends and colleagues in the entertainment industry to donate N1 million each to help him clear his Rolls Royce for his birthday.

MORE:  My Stomach Does Not Control My Mouth – Reno Omokri Replies A Fan Who Asked If He Would Join APC If Goodluck Jonathan Joins

Davido extended his gratitude to fans, friends, coworkers, and all those who donated to his forthcoming birthday in a press release issued on his Facebook page.

According to the press release, Davido enjoys giving and would be delighted to bring smiles to the faces of youngsters in orphanages. He indicated that the N200,000,000 he received from the contribution would be donated to orphanages. He also said he would donate N50 million to the Paroche Foundation, bringing the total commitment to N250 million.