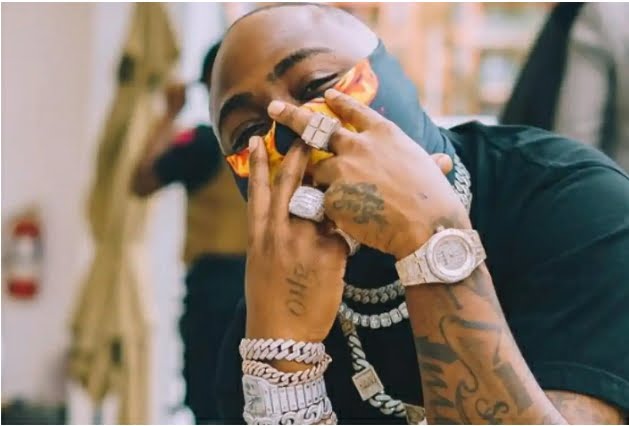 Despite the threats and trolling he has received as a result of his music career, Nigerian artist David Adeleke, better known by his stage name Davido, has stated that he fears no evil in his life.

This comes after he recently purchased a new residence on Banana Island, which he officially unveiled yesterday. However, a concerned fan has asked Davido to provide an update to the public and his fandom on the disbursement of the N250 million he received from his friends before his birthday, which he stated he would be donating to orphanages.

A social media user named Masterminds Wears recently called him out, claiming that the musician bought a stuffed dummy from him for N1 million and has refused to pay since December 2020.

The man said that he has been threatened by Davido’s crew to shut quiet or face serious consequences for publicly criticizing the musician. He stated that if anything bad happens to him as a result of the threats, Davido and his crew should be held accountable.

In the midst of all of this, Davido has published some beautiful photographs of himself on his Instagram page, cryptically stating that he is unafraid of evil.