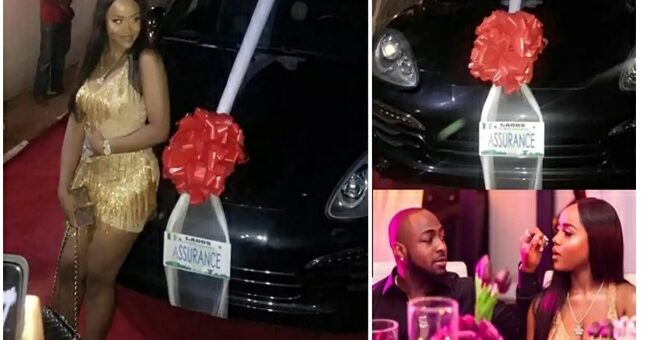 Kemi Olunloyo’s revelation in the wake of the alleged crisis in Chioma and Davido’s relationship after Chioma reportedly deleted all photos of Davido on her Instagram page.

According to the 56-year-old retired pharmacist, the 30 Billion Gang boss used Chioma to promote his music after he released his ‘Assurance’ song adding that he never bought the car for Chioma, and today the mother of one still does not have a drivers license.

“Chioma never had a Porsche, David never bought her one. The fake birthday gift was to launch the track Assurance as a publicity boost. Chioma cannot drive not to talk of a driver’s license. I broke this in 2018. Nobody believed me.”