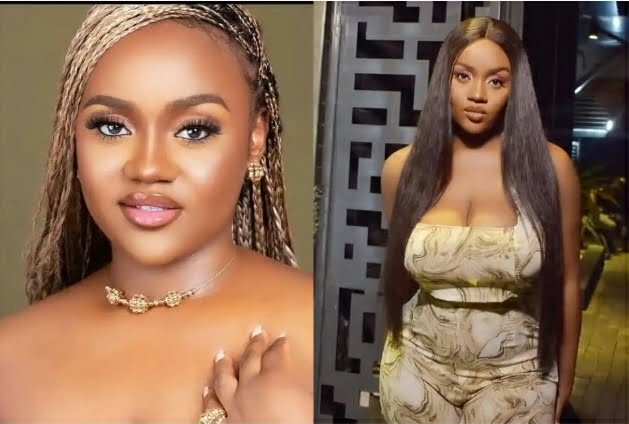 Chioma Avril Rowland, the alleged ex-girlfriend and baby mama of Nigerian singer, Davido has shared some nuggets of life with her fans as she takes the role of a life coach in a recent post made by her on social media.

Chioma posited on her Instagram page that one can look happy and healthy outside but deep within and inside, the person feels miserable and may have anxiety problems.

According to the mother of one, everyone has a battle he or she is fighting which you have no clue of therefore she advised her fans to be kind

“Understand this, you can sound confidence and have anxiety. You can feel healthy but feel like shit. You can look happy and be miserable inside. You can be good looking and feel ugly. So be kind because every person is fighting a battle you know nothing about”.

Meanwhile, a motor rider had a close shave with death after ramming into a store due to brake failure in India.

The motor rider according to a report lost control of his motorcycle and crashed into a clothing store and the unfortunate incident occurred around 8:30 pm on Monday night at Raavichettu Bazaar in Telangana’s Khammam district in India.

A CCTV device captured the moment the motor and its driver rammed into the shop where four people were inside and in the video the rider who was on top speed skid on the floor and somersaulted over the counter after hitting some items packed on the floor.

However, fortunately, there was no casualty recorded as the cyclist or any of the persons in the shop got hurt in the course of the event.