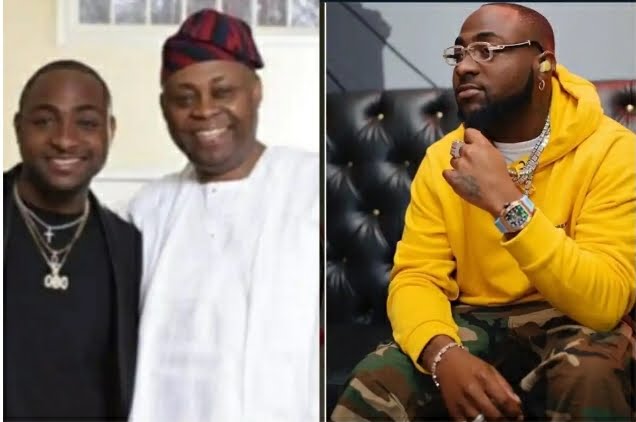 David Adeleke, better known by his stage name Davido, is a Nigerian artist who is still making waves thanks to his successful crowdfunding campaign.

It may be noted that the musician raised over N190 million through the crowdfunding campaign, which he decided to donate to orphanages in Nigeria after the campaign ended.

Many people assumed the musician chose to give the money away on his own, however we came across a post that proved otherwise.

Cutie Julls, a renowned Instagram blogger, shared the photo, claiming that Davido’s father, Chief Adeleke, had urged the artist to donate the money to charity.

“From our dependable amebo headquarters, Na Papa Davido encouraged David to donate every single kobo he raised to charity.”

As a result, it appears that Davido’s father kept himself informed about the situation. As a result, David had a phone conversation with his father on Thursday evening, not only as his father but also as his key counselor. Mr Adeleke instructed his son to donate everything to people who were in desperate need.
And David responded in kind. He quickly told his crew of his decision and the new development.

Wow! Chairman Adeleke, may God bless you. This is very selfless.”